The Castleberry Hill Historic District is a densely developed commercial district adjacent to one of Atlanta's main rail lines. It consists of one- to three-story brick buildings historically used for retail, wholesale, and light industry. Growing alongside the Central of Georgia / Southern Railroad tracks from the 1890s to the 1930s, the district covers approximately 40 acres and includes more than 100 buildings. It is the only remaining collection of railroad service and distribution buildings that document the roots of Atlanta's beginnings as a railroad town. The district began as a residential area occupied by a mix of working and middle-class people. It grew as a trade and commercial strip, a support center for railroad and railroad-related businesses and a shopping area for the adjacent residential areas. By 1878 one of the city's first mule-drawn trolley lines was routed through the district. In the 1880s a new freight depot and several spur lines were built along the main tracks, rapidly increasing the pace of commercialization and industrialization.

Peters Street, running the length of the district, is lined with retail buildings designed in modest late Victorian and early 20th-century Commercial styles. They are predominantly one- and two-story buildings with flat roofs and high parapets. All originally had street level storefronts set between brick piers, but many of these first floors have been altered. The buildings are detailed with corbelled cornices, segmented and rounded arch windows, cast stone sills, and decorated spandrel panels and stepped parapets. Situated along Nelson and Walker streets are almost solid rows of two- and three-story warehouses. The majority were built in the 1920s, and are early 20th-century Commercial style buildings with flat facades and modest amounts of detailing. Industrial sash windows and track loading doors are found in most of the buildings.

Castleberry Hill was originally part of the renegade "Snake Nation" community, and by the Civil War the area was becoming more industrialized. Factories producing building materials, cotton warehouses and grocery stores began popping up. One of those local grocers was Daniel Castleberry, for whom the neighborhood was eventually named.

One of Atlanta’s first neighborhoods reconstructed after the Civil War. It was home to laborers, blacksmiths and tradespeople who helped build the community back.The area is home to more than 100 early-20th-century warehouse buildings, many with arched windows and parapets, making it the city’s best-preserved warehouse district. In 1985 the neighborhood earned a spot on the National Register of Historic Places.

After falling on hard times, the empty warehouses and factories began to be converted to lofts spaces in the early 1990s. The 1996 Atlanta Olympics saw another influx of development.

The area is in the midst of a renaissance as it becomes a burgeoning arts district with dynamic loft homes.Castleberry Hill is one of the few Atlanta neighborhoods where the “lofts” aren’t just real estate speak but the real deal.

Castleberry Hill has become one of the most artistically progressive neighborhoods in Atlanta, and on any given weekend you’ll find fun events and art strolls, complete with food and drink stops along the way. 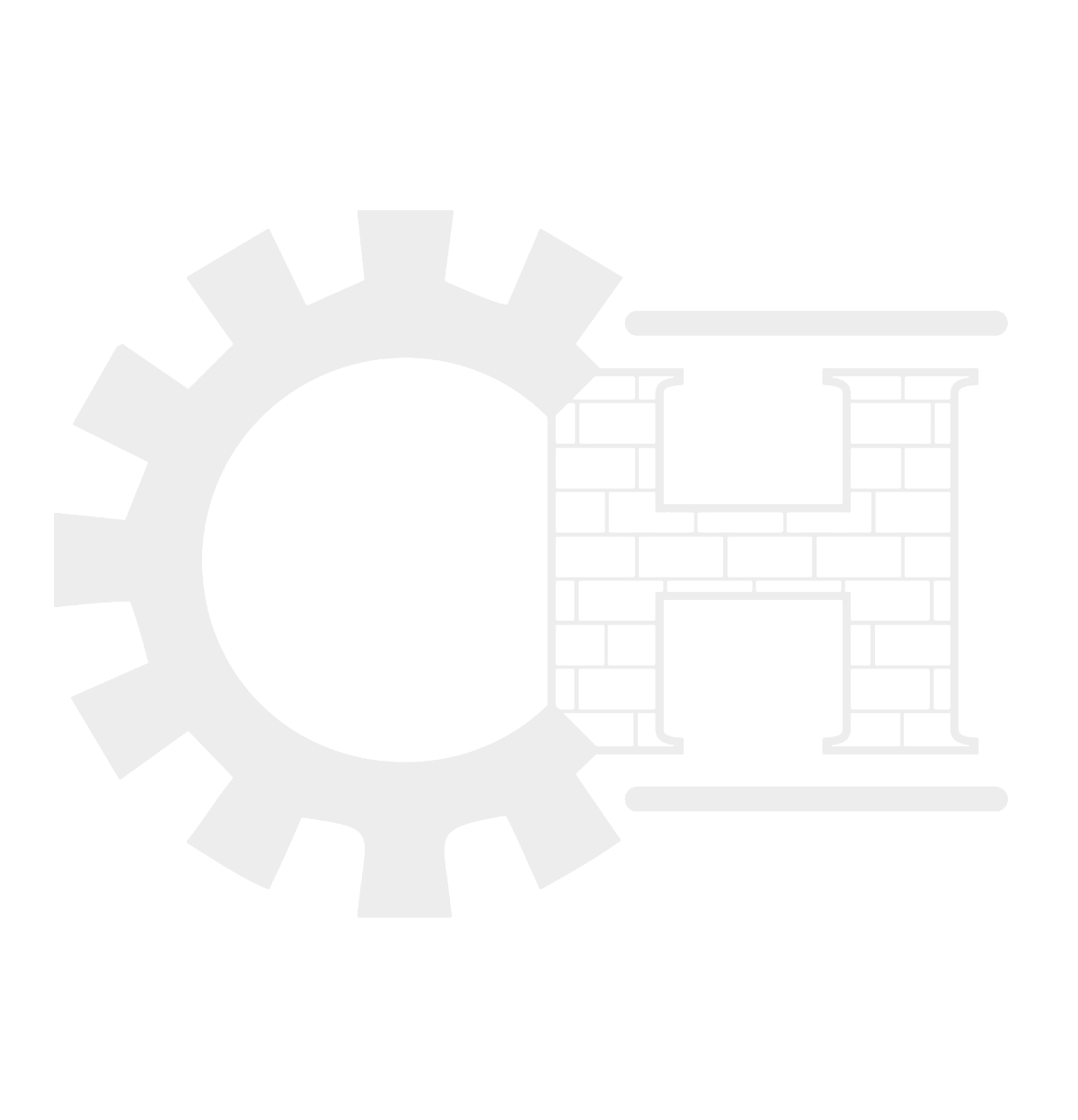 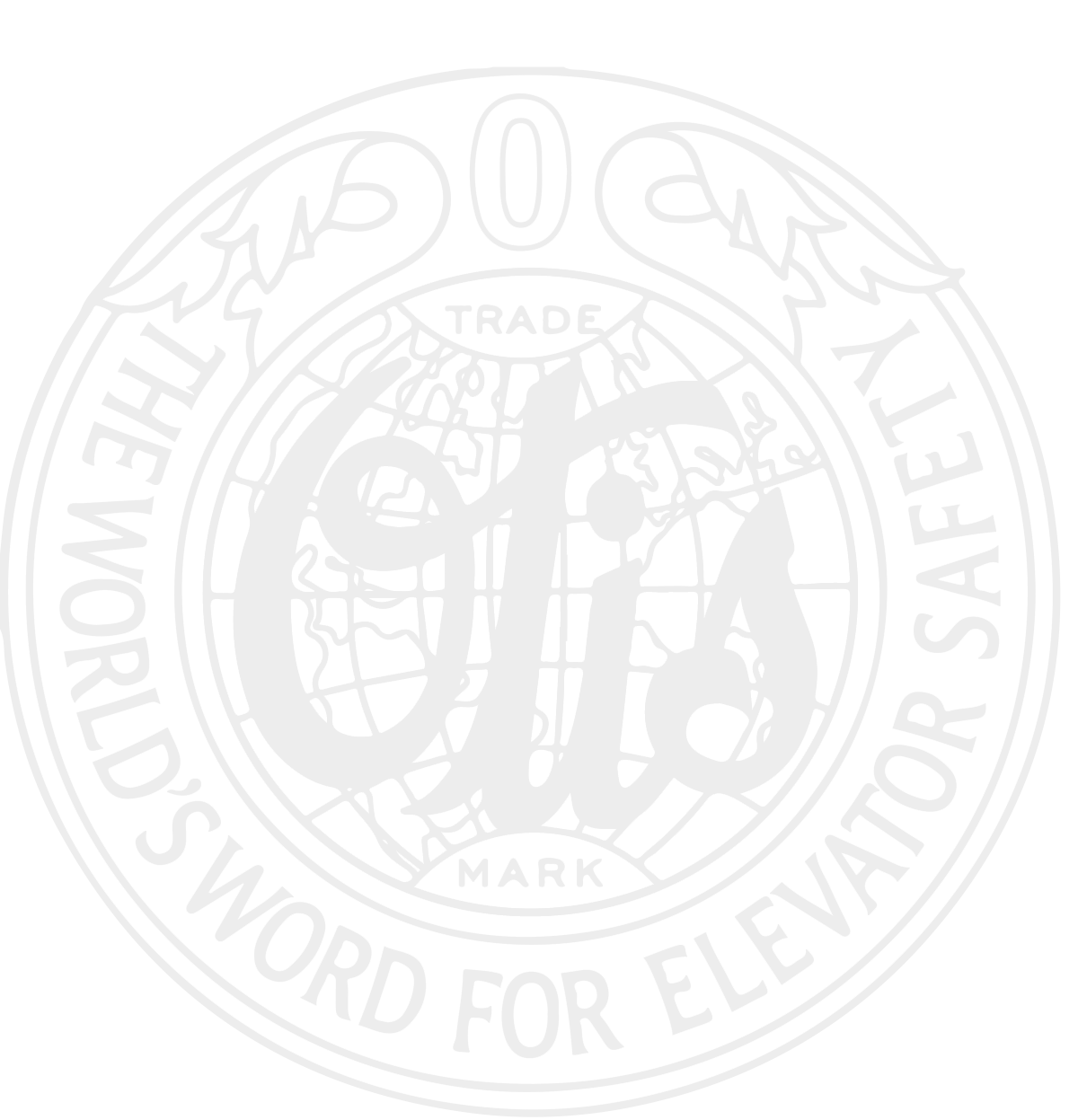